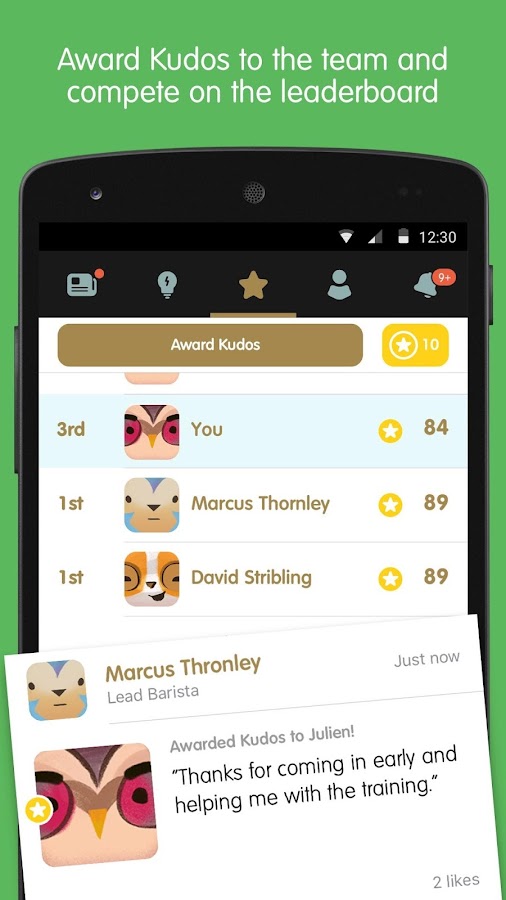 I was watching Charlie, my son, play PS4 a few weeks back. Dark Souls 3 had just been released and from the moment the game was downloaded, he was engrossed.

He was determined to beat the game and would not ease up on the challenge which for the first couple of days was tough because he was not progressing as fast as he wanted.

What really interested me was that the challenge was global and, secondly, he was part of a community.
At the end of day one, what he said to me was that people who had come to him for advice on previous games were, again, coming to him and he felt frustrated that he could not help them.

What I realised was that this group of global gamers who had never met and were multinational, were not all English native speakers. They were a self-selected team/community that had banded together to meet this challenge. They were coaching each other, challenging each other and competing with each other and as each level was achieved there was a massive sharing of kudos to those that were succeeding.

In the end, 72 hours later, the game was slayed by Charlie and he was both exhausted but delighted and immediately dived back into his community of global gamers to help them achieve the same. And that brings me to a garage in Bermondsey, next to feted craft brewers Anspach & Hobday and Kernel.

Play Consulting is harnessing this gaming world and bringing it to the corporate world.

Imagine teams that coach themselves to meet challenges together, update and advise each other, share AND can do this across distances and time-zones.

Having already worked with a number of global companies, Play have developed an amazing App called Totem that can bring employee engagement, performance improvement, team work and sharing to every company
overnight.

This is not an advert for Play, but a call out for companies to look at new tools and approaches brought to us by the digital age to drive continuous improvement. This is just one, but a great one, for driving performance.

In 48 hours your teams could be aligned and working together on new challenges, solving problems, being engaged and becoming more aligned to the company. At BQF, we now have Totem.

Why don’t you acquire the Growth Mindset, about which our good friend Matthew Syed articulates so well, and try it. Pilot it, adapt it and use it and tune into how your people are engaged today.

And please don’t tell me this is all about millennials.

My train every day is full of phone screens showing Tetris, Candy Crush, Fifa and a host of other games and those gamers are all 35 to 60 who go home every night and tell their children to get off the XBox or Playstation and do their homework!!

Want to know more?  get in touch to find out more about Totem.