The 2013 finalists for the Achievement Awards and the Award have been announced.Lean Six Sigma 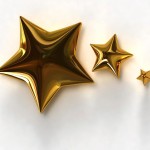 We wish them all the best of luck and look forward to announcing the winners at the 2013 UK Excellence Award Ceremony!

The Achievement Awards are national awards for exceptional achievement.

This year’s finalists across five categories are: 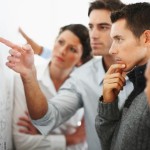 This year’s finalists are:

The winners will all be announced at the 2013 UK Excellence Award Ceremony which takes place on Thursday 17 October at the InterContinental London Park Lane. 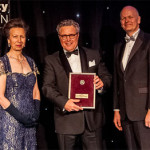 For more information about the awards and the ceremony, please call the Awards Office on 020 7654 5006 or email.